NASPOValuePoint.org is best viewable on modern browsers like Chrome, Safari or Firefox

Welcome to the Supplier Portal

What is the process?

Login to learn and grow.

To become a NASPO ValuePoint contractor, a lead state must first solicit proposals for the products or services your company offers. The lead state works with volunteers from other states to form a sourcing team that collaborates to develop and issue the RFP. The sourcing team would then evaluate your proposal and all others received and determine the best offers for contract awards.

Benefits of being a NASPO ValuePoint Contractor

Our contractors benefit considerably by avoiding repetitive bid preparation expenses and eliminating the need to submit multiple responses for similar solicitations with different jurisdictions. Contractors can factor in greater volumes for multiple jurisdictions when determining their pricing. These savings are then passed along to the states.

How do I become a NASPO ValuePoint Supplier?

How can my company get on a NASPO ValuePoint contract?

What marketing opportunities are available?

If there isn't an open opportunity, can I still become a NASPO ValuePoint supplier?

How can I become a Great NVP Contractor?

How to be a Great NVP Contractor PowerPoint

Through the Academy Suppliers will gain insight and understanding into successful practices and proven business strategies. The Academy is a tremendous resource to help Suppliers maximize their efforts and refine their go-to-market campaigns. 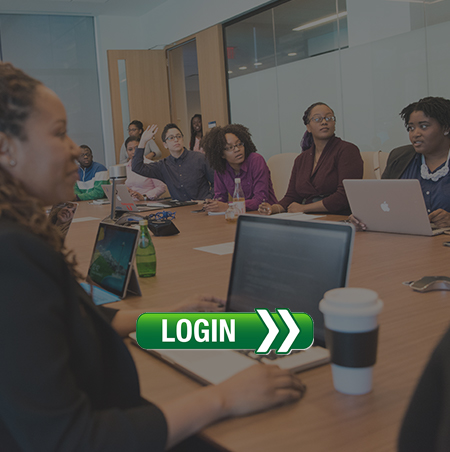 ValuePoint Supplier Toolbox is designed as an online tool for current ValuePoint Suppliers and provides access to resources that provide a solid business plan, sound marketing strategies, and best practices to help you become successful. 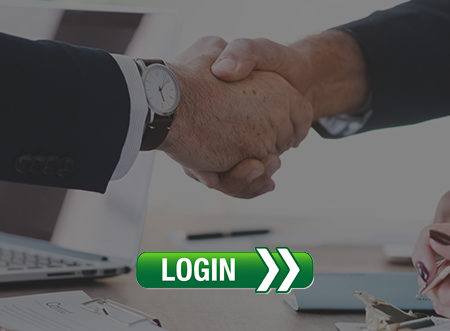 Please note that some documents may be absent or incorrect. Please send all feedback and suggestions for improvement to our website team at [email protected]

You are now subscribed to receive updates.